They say beauty is in the eye of the beholder, and over years of watching the NBA I have seen so many beautiful players!

As a Golden State Warriors supporter I may be a little biased towards some of my favourite players, but hey, this is my list, not yours!

So here is my personal list of the 10 sexiest NBA players of all time.

1. Steph Curry
The gunslinger from back east found himself on the west coast and on the pathways to being one of the all time greats. Not only did he win multiple NBA titles and MVP’s, but he shot his way into my heart. What a beautiful, beautiful man! 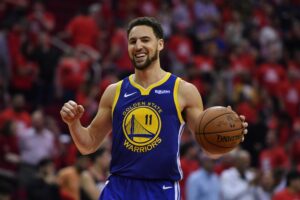 2. Klay Thompson
If you don’t love Klay Thompson, you’re dead to me. I cant wait for him to return next season and watch the Splash brother reunite! 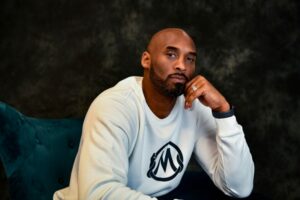 3. Kobe Bryant
The late, great Kobe Bryant. He was one of the greatest Lakers of all time. I absolutely love the Black Mamba! 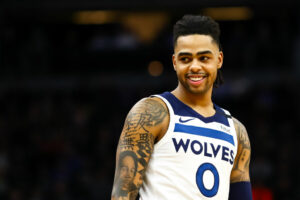 4. D’Angelo Russell
He its easily my favourite Minnesota Timberwolves player of all time! 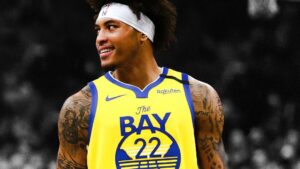 5. Kelly Oubre Jr.
Am I showing my bias? Yes! He just looks so much hotter in a Warriors jersey! 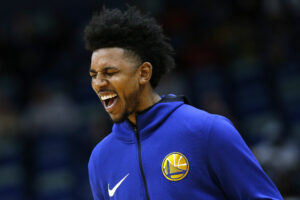 6. Nick Young
When things didn’t work out with Iggy, I saw my chance! Is he about former Golden State player? Yes. Do I care? No. It’s my list! 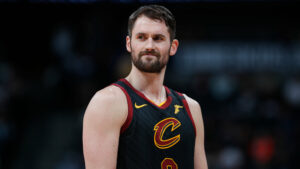 7. Kevin Love
I love Kevin Love! He might be stuck in Cleveland, but I think he would look better in a Warriors jersey! We should be able to save him somehow! 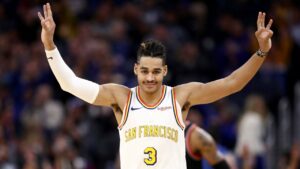 8. Jordan Poole
I promise he is the last Golden State Warrior on my list. I can’t help it if my team is so beautiful! 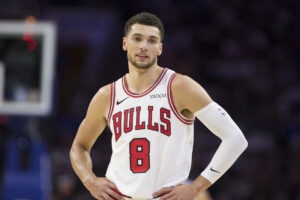 9. Zach Lavine
The Chicago Bulls point scorer is amazing to watch, in so many ways…

10. Danilo Gallinari
The big Euro sexy beast shooting white hot from down town! How can you not love him?

Who Has Scored The Most 3 Pointers In An NBA Game? (Regular Season and Playoffs) Podcast: Fergo and The Freak - Episode 305 - The Best Team Of The 1990's