A war of words between Paul Gallen, Brian Smith, Rugby League supporters and Paul Gallens Dad has punctuated the aftermath of the Cronulla Sharks 32-22 win over the Sydney Roosters on Monday night.

Top players in Rugby League are always going to face criticism on social media but it is rare that players have to deal with barbs from former coaches.

Former NRL coach Brian Smith launched an extraordinary attack on Paul Gallen in a Twitter reply after the match. Smith suggest Gallen doesn’t play with real heart and made a reference to peptide use. Gallen saw the Tweet and replied to Smith. Here is that exchange: 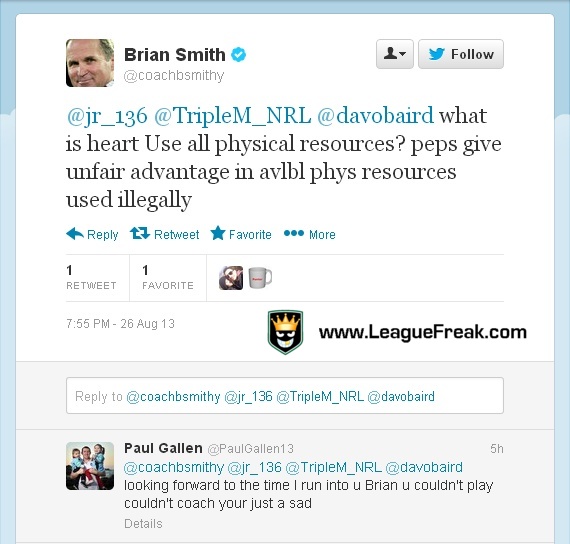 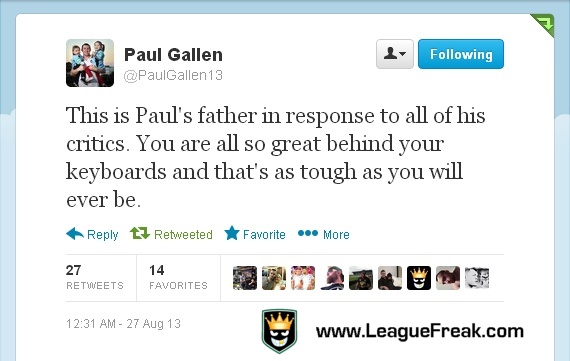 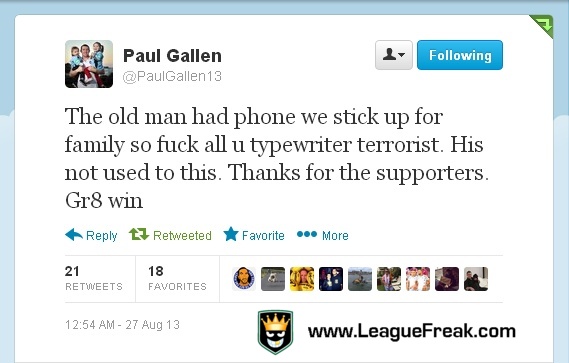 Keep in mind, these are the Tweets that DIDN’T get deleted! It is just part of an Twitter meltdown that you rarely see from players and coaches.

I think it is kind of funny that one of the toughest forwards in the game had his Dad take over his Twitter account and decide to post something. Its a lesson for everyone out there…your parents don’t stop being your parents!

In fact it inspired these Tweets: 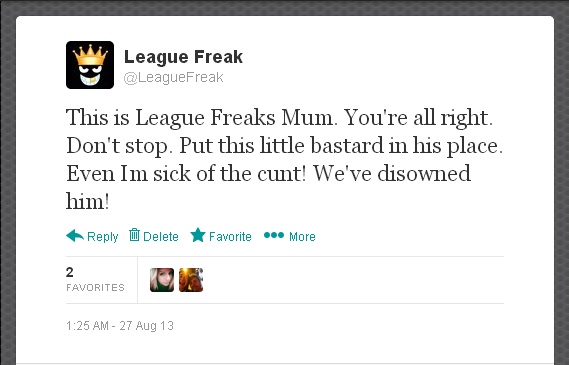 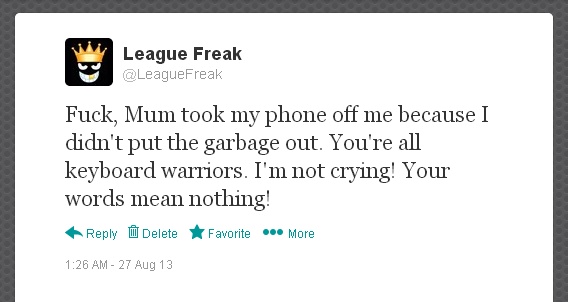 If any of the Tweets from Paul Gallen, his Dad or Brian Smith that have been deleted show up online, I’ll post them here. I reckon its all pretty funny to be honest. I doubt that Brian Smith will be getting a Christmas Card from Paul Gallen this year!