So, can you find Blake Ferguson?

Check out the picture below. In it you will find Blake Ferguson. If you find him, try and find The Glorious League Freak as well, because I’m in there somewhere.

Last but not least, Mitchell Pearce is in there too. That fucker is ALWAYS going missing!

I promise this is not a trolling effort. All three of us are in this picture! So click the image it enlarge it and start searching: 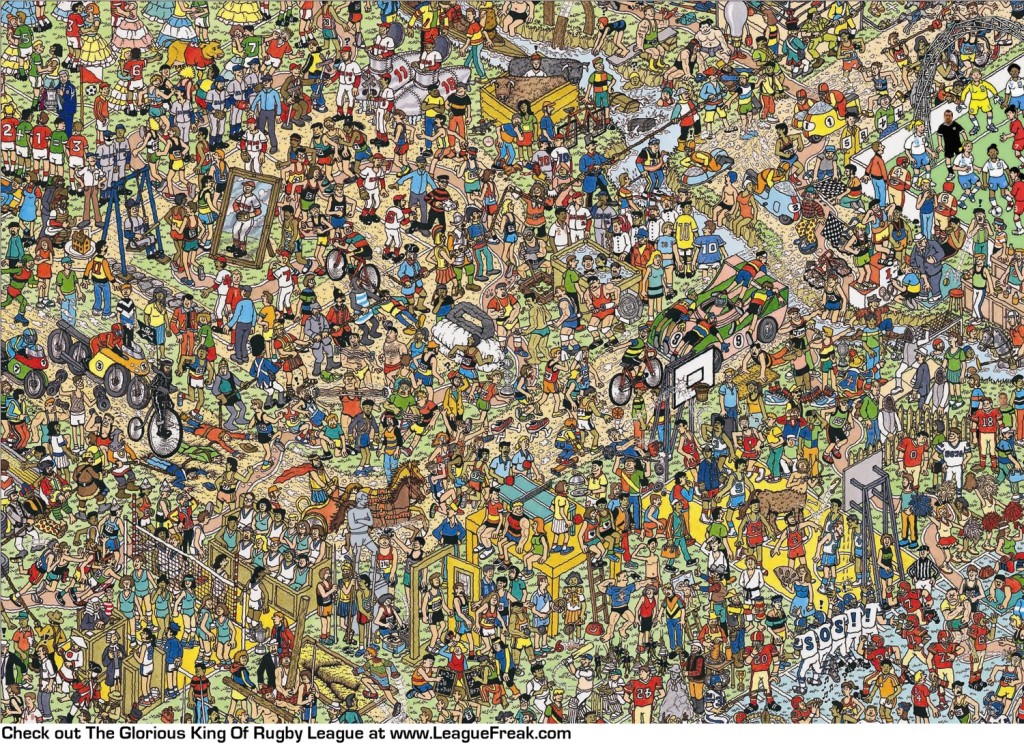