Julie – The Sexiest Rugby League Team Of All Time

Everyone has been doing lists of the greatest ever players and other random stuff; so I thought why not have a list of the sexiest players to have ever played the game?

This list is completely subjective to my taste but despite that, this is THE definitive list and everyone who doesn’t agree with me is wrong.

The criteria for the players to make the list is as follows:
1) I find them sexy
2) they are judged from their playing days not necessarily the present.

So without further ado here is your sexiest rugby league players, even League Freak agrees with me (actually this isn’t my list, it’s Freakys): 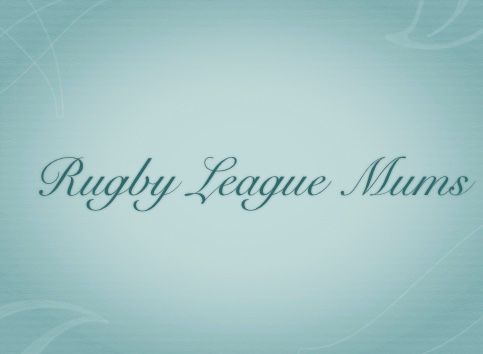 Check out Emma’s Sexiest Rugby League Players Of All Time

POLL: Which Of These Unbeaten Teams Is Most Likely To Win The 2020 NRL Premiership? The Last Dance An Insight Into The Struggles Michael Jordan Went Through To Become A Winner