Wests Tigers fullback James Tedecso has fractured his kneecap during the first tackle of the Wests Tigers clash with the Canberra Raiders.

Wests Tigers officials have said the kneecap was fractured and separated and that he will require surgery. The recovery time was estimated to be between 10-12 weeks.

Tedesco was injured in a collision with Canberra Raiders half Terry Campese. Both players clashed knees in the tackle and while Campese recovered Tedesco was stretchered from the field.

This is terrible news for Tedesco who has battled major injuries over the course of his entire career.

This is a picture of Tedesco’s fractured kneecap: 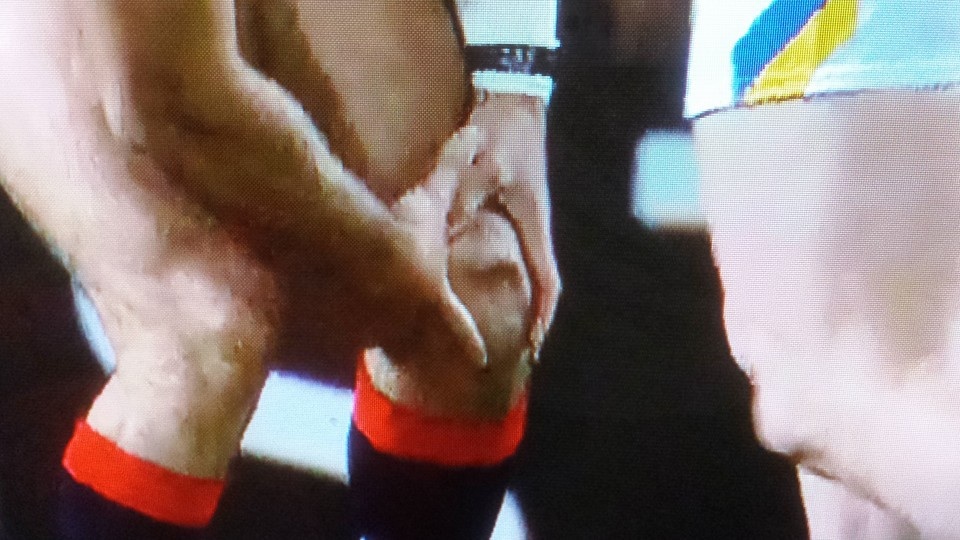