Russell Packer Pissed Everywhere In The Game That Kept On Giving

It was a low key Monday Night Football Game.

An under strength Brisbane Broncos side hosted the last played New Zealand Warriors in a game that I honestly didn’t watch all that closely. I actually missed the kickoff to the game because I was firing up my laptop to work on this web site.

Not too long into the match I received a tweet from poit, one of my long time followers. He sent me a tweet that basically changed the entire context of the match. One that will become part of Rugby League folklore.

It was a picture of this…. 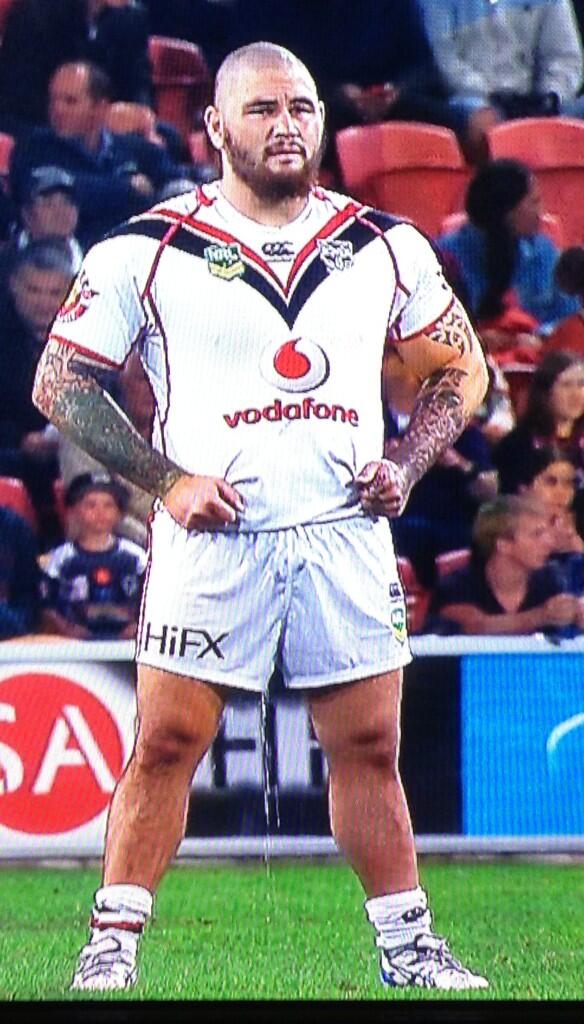 WHAT THE HELL! Russell Packer just broke the seal on the hallowed turf of Lang Park on live television!

Surely this is some kind of mistake though right? I mean, a grown man wouldn’t wait until he left the change rooms to run out of the first and shamelessly piss himself in front of tens of thousands of supporters, right?

It wasn’t the only funny piece of footage to come out of the game with this magnificent banner catching everyone’s eye during the match: 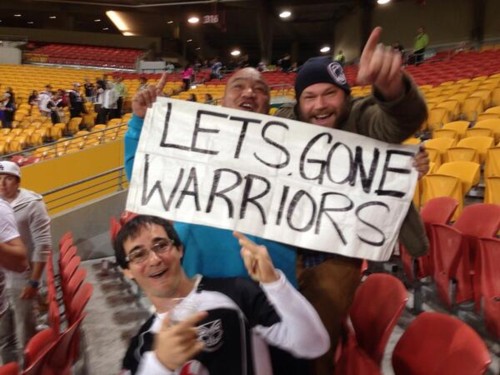 It all made for a very special night in which the Warriors smashed the 56-18.

The result was a side note though on what was obvious a very special night for Rugby League.