What Is The Record For The Most Tries Scored In An NRL Season?

So you want to know who holds the record for the most tries scored in an NRL season? Well, you’ve come to the right place.

In 1935 Dave Brown of Eastern Suburbs scored and incredible 38 tries in just 15 appearances! 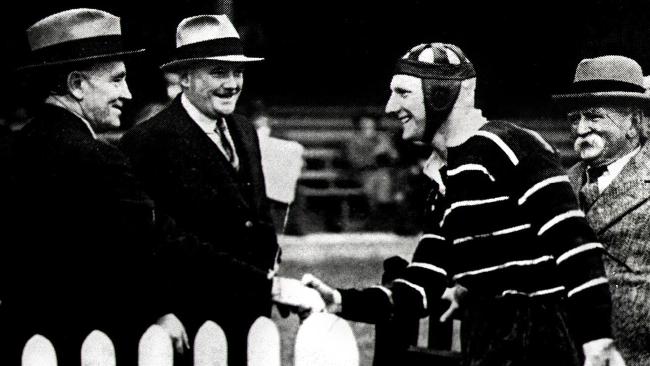 All stats via Rugby League Project

What Is The Longest Losing Streak In NRL History? Podcast: Fergo and The Freak - Episode 185 - The 1996 Season