In the game of Westeros Rugby League, you either win, or you die.

Unless it’s tied at full time, then you go into golden point…

With the highly anticipated Season 4 of Game of Thrones kicking off this week, the Crystal Ballboy thought he’d take a look into his magical astrolabe, and across the Shivering Sea, to the fictional lands of Westeros.

Even in George R. R. Martin’s famous fantasy novels, Rugby League is still the greatest game of all, and its’ fantasy competitions are contested by some of the most powerful houses in the land. 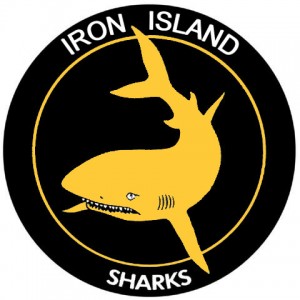 Iron Island Sharks: Adhering to the words of the Drowned God; “What is dead may never die,” Theon’s fantasy team is primarily comprised of older players, who should’ve passed on years ago (and some who have). Lord Greyjoy regularly pays the Iron Price on the recruitment boards, because many of his players become (for want of a better word) injured. Unfortunately, with so many old players, Theon’s words would more accurately be “We do not score.” 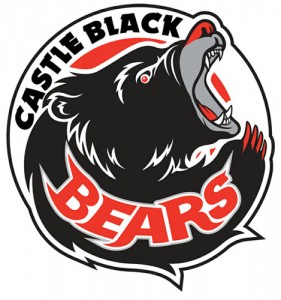 Castle Black Bears: Jon Snow named his team in honour of the sigil of Castle Black’s Lord Commander, and Jon’s mentor, Jeor Mormont of Bear Island. Despite knowing nothing, Ned Stark’s bastard is loyal to his recruits, and has a preference for players with hair kissed by fire. Jon’s team is consistent and hard working, but unfortunately, after ‘Taking the Black’ the team defends well, but are no longer ambitious enough to score big. 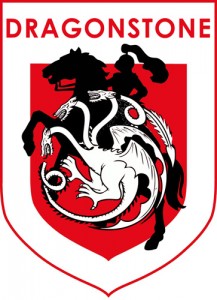 Dragonstone Dragons: The last of the Targaryen line, longs for the glory days when her family were the dominant family of the WRL and ruled everything west of their Dragonstone home. As such, Daenerys treats her fantasy football team like her house, asking “Where are my Dragons?!” She scours the NRL, searching for players loyal to the old Dragon ways, hoping to take out NRLCEO competition with ‘Fire and Blood’ – and some shrewd trades. 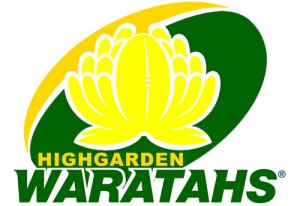 Highgarden Waratahs: The Knight of Flowers, is not much for the working man’s rough and tumble NRL. As a high-born Lord of the Reach, Loras was raised to prefer the much more hoity-toity game of Rugby Union. And as a Tyrell, Loras has a fondness for the finer and fairer things in life, favouring his fantasy team to be as beautiful as his Highgarden home. So when it comes to recruitment, Loras Tyrell makes sure his ‘Tahs are comprised of League’s most glamorous pin-up boys. Looking pretty, however, does not necessarily mean they are able to win pretty. 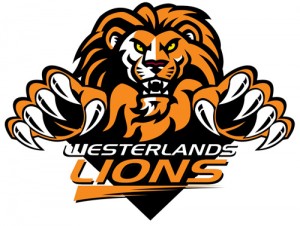 Westerlands Lions: The half-man, with a love of wine and women, is the type of CEO that wants the boys on his fantasy team to work hard and play even harder. As such, Tyrion is fond of the NRL’s so-called ‘bad boys’ and other blokes who love the shielas and sauce as much as himself. The Lions are a team with flair, and know how to rack up a sneaky score – mostly because of how much they enjoy the after match celebrations. 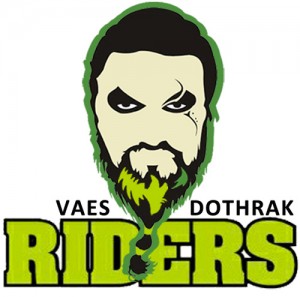 Vaes Dothrak Riders: The lord of the Dothraki horde is a man who likes his NRL players as rough, as rugged and as brutal as the Khalasar he rules over. To motivate his wild and wooly lads, Drogo enforces the Dothraki tradition of cutting players’ hair when defeated, so as you can tell from his recruits, It’s been a while since they’ve lost a match.

NSW Should Stick With Their Halves Combo...When They Find A Good One! Channel 9 Reporting That Andrew Fifita Will Re-Sign With Cronulla Sharks