Firstly, hear me out. I know it sounds harsh, but there is a huge contradiction present in the Rugby League community where so-called fans still seem to have this racist mentality, yet follow our great game full of multiculturalism, talent and pride amongst its athletes. The NRL as an organisation does so much to promote an inclusive culture free of bullying, domestic violence, pride and cultural acceptance and representation within the sport, and I like to think they do a pretty good job. However, for some reason in 2020, where we have seen so much change in the world and sport alone when it comes to racism, it is still a problem.

Particularly in Australia, we have not been shy of controversy within sport, which we have a supposed “pride and nationalism” in.

1996. Hazem el-Masri makes his debut as Australia’s first Muslim Rugby League player. Throughout the 2000s, he was subject to a lotof racism through (unrelated, mind you) events such as the Bali Bombings, Salary Cap scandal, Cronulla Riots and yet he remained graceful and tact through these times where he was unfairly chastised in both the fandom of NRL as well as negative press by the media.​

2010, the year which Timana Tahu withdrew from the State of Origin after reportedly hearing Andrew Johns call Greg Inglis a “Bl*** C***”. Not only had Tahu walked out in protest and spoke publicly of the issue, but Johns was also pressured to resign as the NSW coach.

2013, the year when Adam Goodes became more vocal in his addressing of issues of racism in Aussie sport and was met with the “Booing Saga” which followed him in the crowd at his subsequent AFL matches. The year a 13-year old yelled out an insult to him from the crowd and caused a media uproar. Who was forced to retire in 2015 due to having time away from the game to deal with these issues which unfairly pummelled him and overshadowed his career. 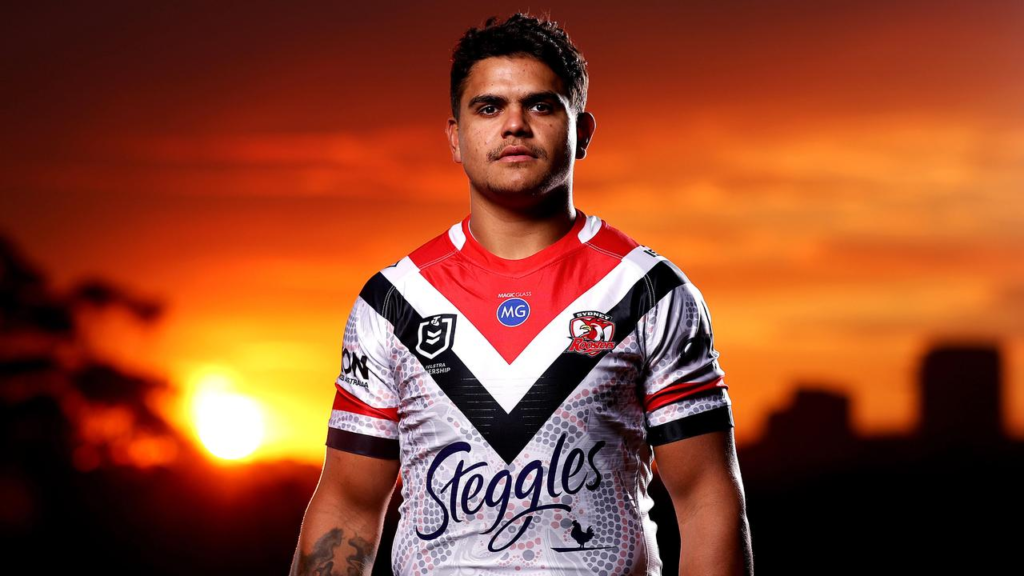 2019. Latrell Mitchell cops an on-slew of abuse on social media from trolls which almost pushes him out of the game. He bravely stands up and helps push the #RacismStopsWithMe movement after Mitchell became sick of the casual racism which fans continue to think is okay.

Now, these are only four examples in Australian sport of some of our greatest stars having to withstand the toxicity which remains in our crowds and sporting fans. But quite simply, if you’re going to ​be racist, you don’t deserve to watch Rugby League. You are not a fan.

– 12% of our NRL players in first grade are of Aboriginal or Torres Strait Island background.
– 24% of our Australian Kangaroos side have Indigenousbackgrounds .
– Did you know, over 45% of the NRL is made up of players with Polynesian heritage? That’s almost 1 in 2 top graders.
– 116 countries are the birthplaces of our first-grade athletes, whose parents come from 144 countries around the globe.

The NRL Indigenous Round is one way the NRL has dedicated space to recognise the contributions of our Indigenous brothers and sisters to our game, both on and off the field. It ’ s also a time the NRL can highlight some key social issues Indigenous people face and how weas a community can work to change them. 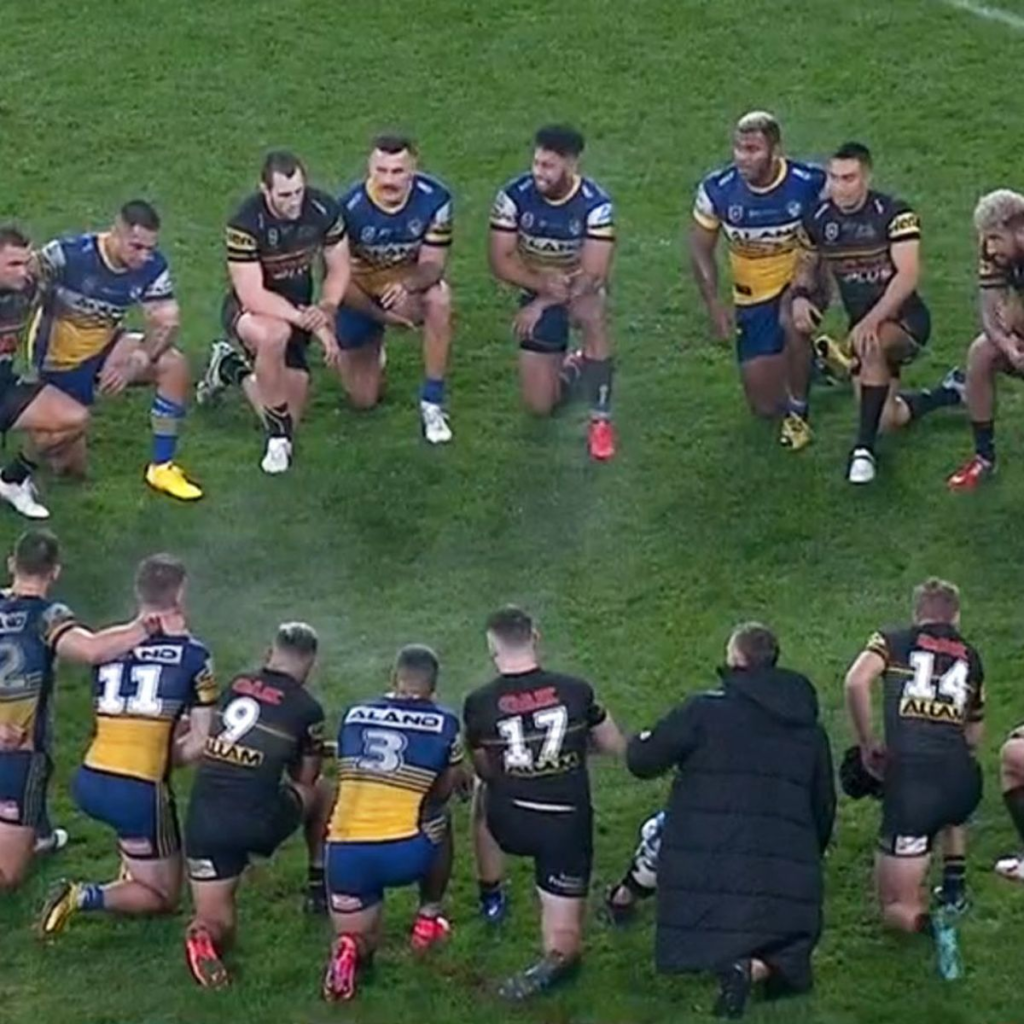 Recently with the Black Lives Matter movement reaching our shores from the USA, we have seen players such as Blake Ferguson, Adam Reynolds, Josh Mansour and Cody Walker take lead in bringing this passion to our football fields to recognise the role multiculturalism has in our great game. These players are just one example of individual-lead actions taken to create a more inclusive environment for all, and it wasn’t even some PR stunt organised by the NRL, but choices made by the players themselves to help stamp out hate in the community.​ 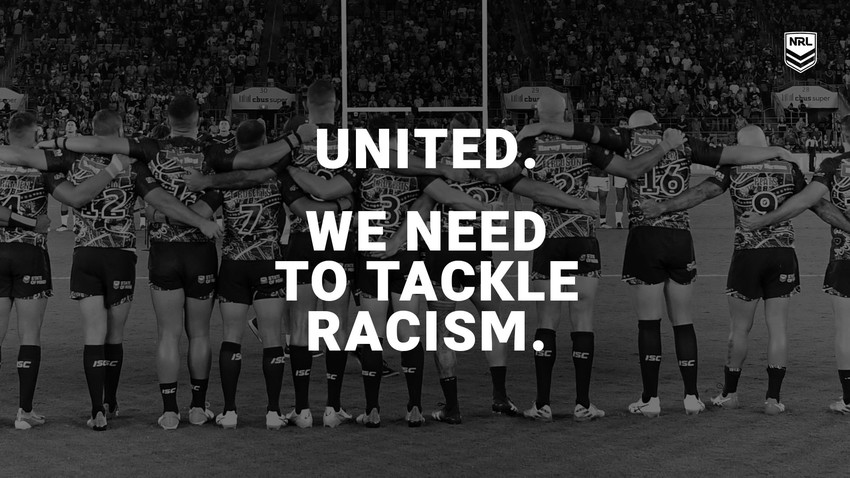 I am hoping that if you’re still reading this, you understand why I wanted you to hear me out on why I don’t think racists are entitled to watch the beautiful game of rugby league when their behaviour does not stand with the values and ethos set by the NRL and its players. It is hypocritical to be calling your idols racist remarks or casually slandering other players because of their difference to you.

This was not meant to individually target anyone, but I just hope that talking about racism and multiculturalism right now while we celebrate the Indigenous round can help highlight why this time is so special to recognise the achievements and contributions which our Indigenous brothers and sisters have made.

Let’ s just celebrate the game for what it is, a melting pot of talent and culture that can keep us crowds and fans in awe of the abilities these athletes replicate week in and week out for their fans, and their fellow teammates. NRL players should be able to stand tall for their beliefs, cultures and values freely without any unwarranted abuse or attacks, and hopefully one day soon, we will get there!

Podcast: Fergo and The Freak - Episode 211 - #AskKenty Volume 5 - Can You Milk A Marsupial? The 1991 NRL Grand Final Winners: The Penrith Panthers