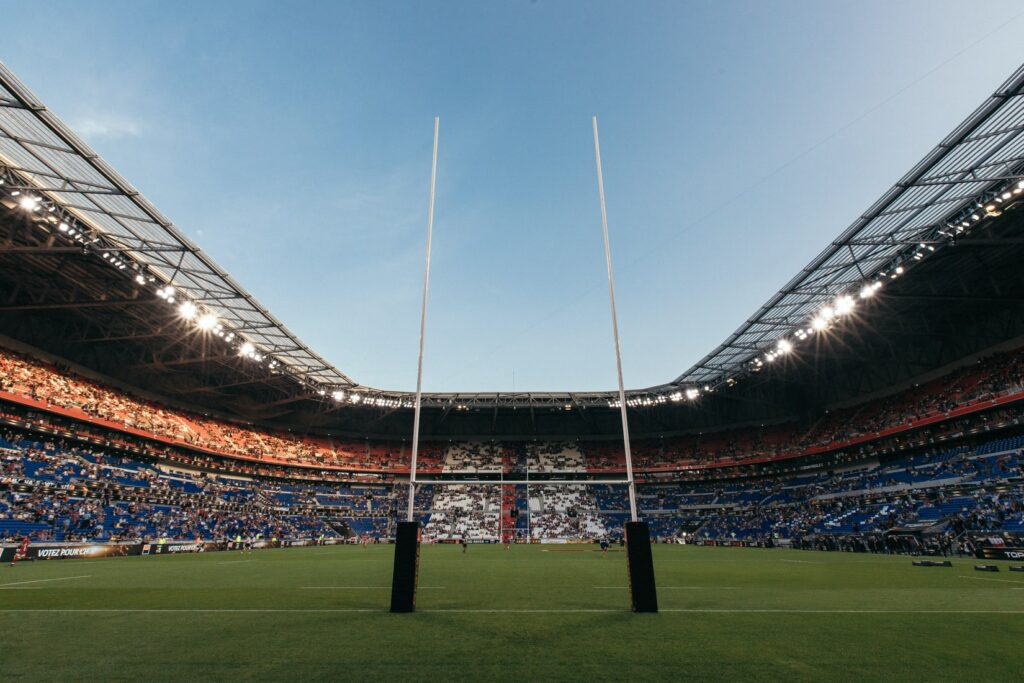 The Melbourne Storm and Penrith Panthers are both short priced favourites to face off again in the Grand Final this year. Suncorp Stadium would be a fitting venue for such a great rematch. If you check out the bet365 review on wetten.com you see the Storm and Panthers on the first lines of betting followed by the Manly Sea Eagles and the Parramatta Eels.

The Sydney Roosters with all of their injuries are on the next line of betting with the Newcastle Knights and Gold Coast Titans behind them.

With all games to be played in Queensland this finals series home field advantage is out the window for everyone except the Gold Coast Titans.

So, lets have a look at the games this weekend in round one!

Melbourne Storm vs Manly Sea Eagles
What a great clash to kick off the finals series. These clubs hate one another and the Sea Eagles have found some amazing form in the second half of the season. While the Storm have dropped off a little in recent weeks, I still expect they will be far too good for Manly. The winner of this game will get the following week off. The loser gets a second chance.

Sydney Roosters vs Gold Coast Titans
The Roosters are barely standing at this point of the season after losing basically a whole first grade squad to injury. Still you cant fault their ability to compete in games and they will beat most teams in the competition if they don’t turn up to play. They face a Titans side that could prove to be a bit of a tough opponent in this match if they turn up with their heads on. The problem is, that rarely happens. I think the Roosters will have too much for the Titans in this game, with the losing team being finished in 2021.

Penrith Panthers vs South Sydney Rabbitohs
The Panthers are getting all of their players back at the right time of the season and while they still don’t look to be back to their best, they would probably swap that for having everyone on deck for the finals series. They face a Rabbitohs team that has lost one of its best players in Latrell Mitchell to suspension. With him in the side this Rabbitohs team was a true premiership threat. Without him I expect the Panthers defence to strangle the Rabbitohs out of this match. The winner gets a week off, while the loser gets a second chance.

Parramatta Eels vs Newcastle Knights
The Eels beat the storm a couple of weeks ago and instead of trying to build on that momentum they chose to run out a second rate side against the Panthers last weekend and get thrashed. They should still have too much for the Knights in this match, but I just think it was a poor decision by the Eels. The Knights meanwhile are just not at the same level as the Eels. They have very poor attack and tend to just not turn up in many games. I think the Eels could end up smashing them. The loser sees their season some to an end.

So they are my tips for the first round of the 2021 NRL Finals series.

For more information stay turned to this website and make sure you tune in to the Fergo and The Freak podcast. We will be covering all the latest news, doing game previews and reviews, as well as as having a bit of a laugh along the way!

Podcast: Fergo and The Freak - Episode 344 - Round One Of The NRL Finals Series Moses Suli Joins The St George/Illawarra Dragons On A $1.7 Million Deal