Ben Barba’s Salary Set To DOUBLE At The Brisbane Broncos

The Daily Telegraph is reporting that the Brisbane Broncos negotiations with the Canterbury Bulldogs for the release of fullback Ben Barba is likely to cost the Queensland based club around $300,000.

On top of that the Broncos will look to double Barba’s current salary when he joins the club, meaning that Barba’s move north for “personal reasons” will see him earn around $750,000 per year.

Barba of course has asked for a release from the Bulldogs for personal reasons. It has nothing at all to do with the extra $3 million over four years that Barba will earn over the course of his Broncos contract.

I think we are all sympathetic towards Barba’s situation. When your family forces you to leave your current employer and earn an extra $3 million elsewhere, what can you do?

It pulls at the heart strings. I think that anybody that is close to their family would understand the pressure that comes with being forced to moved while picking up a few million bucks on the way.

I for one hope that it all works out for Ben Barba. I can’t imagine what he is going through through right now…. 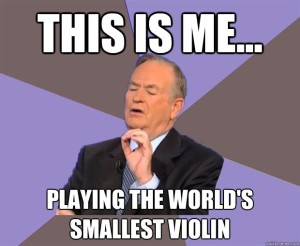