Wigan Have A New Club Logo And It Looks Like Crap!

Wigan Rugby League club has change their logo and it must be said, the new one looks like absolute garbage! 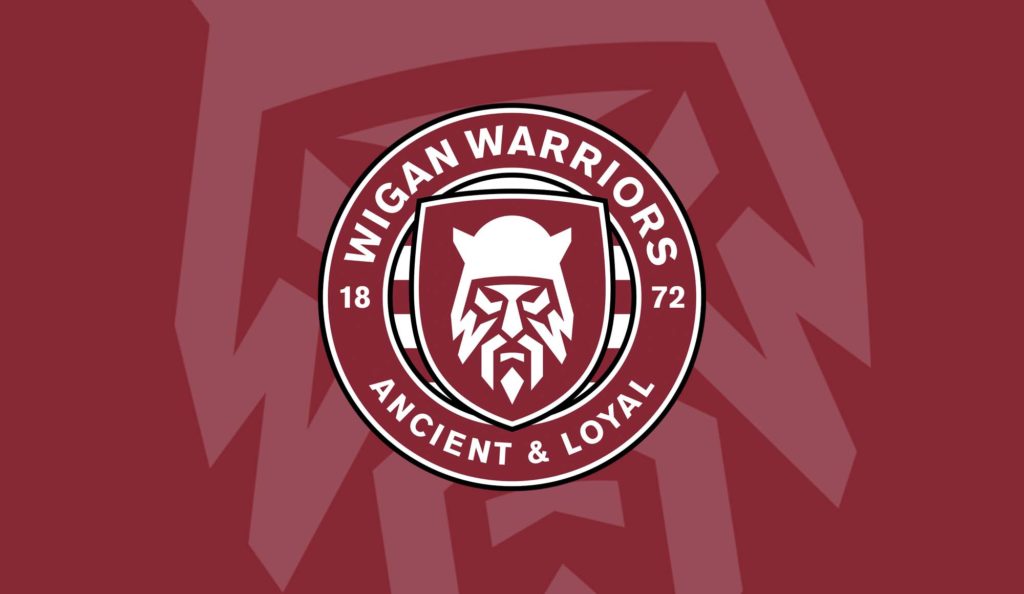 Its understood that the club was looking for a logo that was a little more simple than the clubs previous logo, and thats understandable. However the logo they have chosen not only looks second rate, but it reminds you of a cheap knockoff of a Widnes Vikings or Canberra Raiders logo.

Wigan fans are obviously pretty upset, with some fan made alternatives popping up on Twitter that actually look a lot better than the one above.

I tried 10 mins in photoshop and came up with this. pic.twitter.com/NIVVWaItJd

The thing that I find a bit strange is that new few people in the game actually call Wigans Rugby League club the “Wigan Warriors”. They are just Wigan.

I ran a poll on my Twitter to ask people about this. Have a look at the results.