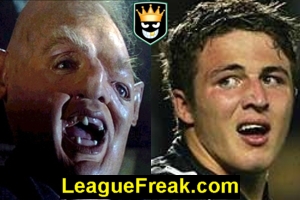 Sams currently in camp for the Four Nations making fun of Luke Robinson and Kevin Brown over their look-alikes on this site. 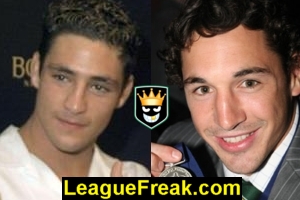 His striking isn’t as effective, but Billy has the better ground game. Oooh, I just made a Melbourne Storm Wrestling jibe! 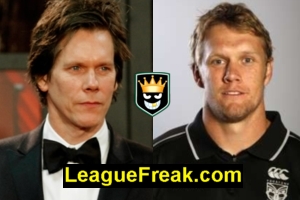 Remember when Kevin Bacon played the invisible man and through the entire movie he kept flopping around his see through penis? Oh…no…neither did I….

Lee Briers vs A Hedgehog 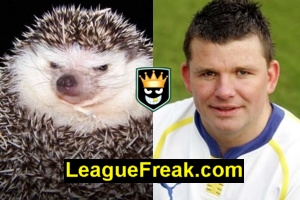 One is know for being a little prick, the other is a spiny mammal of the subfamily Erinaceinae. This ones from Sarah by the way! 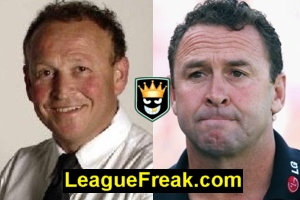 How do you tell them apart? One of them only hates Phil Gould some of the time, the other hates him all of the time. 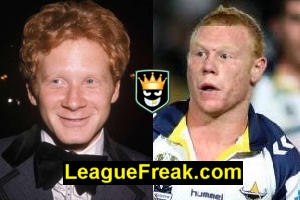 Thats the look of someone thats just realized “Shit, I look like Ralf Mouth off Happy Days!”. 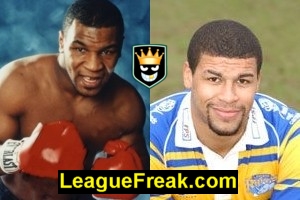 One is a vicious thug who should be locked away forever. The other is Mike Tyson. 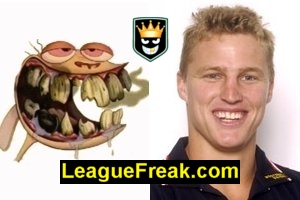 I used to love watching Ren and Stimpy, however, its not half as funny as watching Brett Finch fumble his way around the field and then blaming team mates when he makes an error! 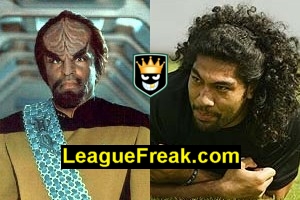 Bradford don’t care. They’ll import players from Mars if they have to. So would it be that such a stretch to think that maybe….just maybe….the big fella is from the Final Frontier? 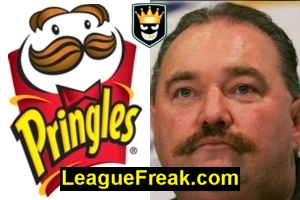 Another one of these double takes that mates you stand to your feet and scream “YES!!!”. 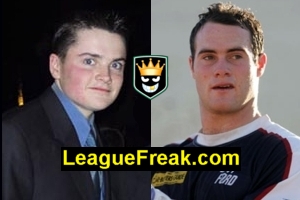 You know…my Dad can whack better than your Dad! 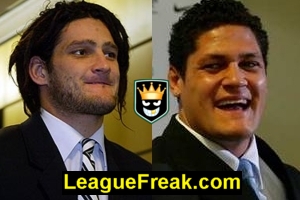 A VERY good look-alike this one. This makes me go off! I want to drink red cordial and run around with a funny hat on my head screaming “BISCUITS” and chasing a cat with a stick! 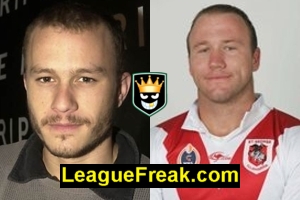 Another very good one. This one makes me want to take a classic Australian story, put a stupid romantic twist on it, and then just skim over the really interesting parts while I make an average Australian film. 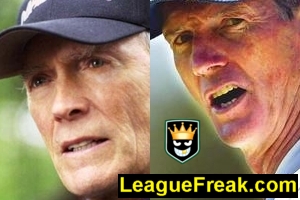 You’d better ask yourself….do you feel lucky…..PUNK! Both of these guys don’t take crap from anybody!

Mark Gasnier vs Wallace And Gromit 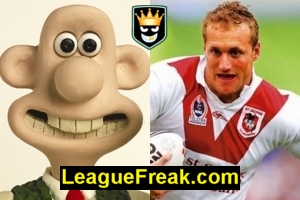 Look, there’s four toey humans in here and we have eleven of the Colonel special herbs and spices…. 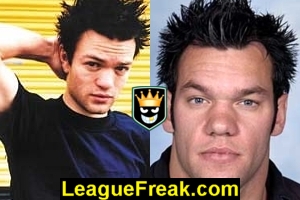 Rooney makes his second appearance and apparently Sum 41 is a boy band of something.