Reasons For Optimism For England RL

Having suffered a heartbreaking defeat at the semi-final stages of last year’s World Cup, there are signs of hope for the England rugby league boys as they prepare for a huge challenge in the Four Nations.

The Return of International Rugby League
International rugby league received a shot in the arm last Autumn when the greats of the game descended on the UK for the 14th World Cup. Critics suggested that there wasn’t the public appetite for the tournament and that there was not enough strength in depth to make it a spectacle for supporters. Ticket sales and the quality of play would refute those accusations and now, England, Australia, New Zealand and Samoa are set to do battle again. It promises to be a fantastic tournament with England looking to make amends for their World Cup exit in 2013.

New Zealand Heartbreak
England made it to the semi-finals of the 2013 tournament and arguably put on the most enthralling game in World Cup history when they were defeated by New Zealand who scored through Shaun Johnson in the last minute. Having outplayed the Kiwis for much of the game, the hosts and their fans were left heartbroken. For captain Kevin Sinfield, it would mean his last appearance in an England shirt. Despite enjoying an otherwise excellent game, he will forever be remembered as the man who ran out of the line but mistimed his tackle on Johnson to allow him in. 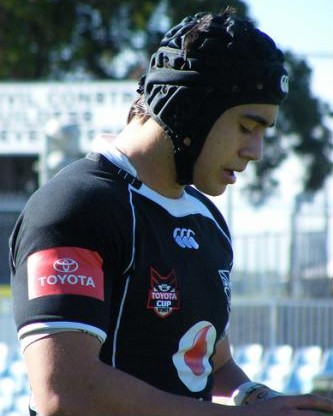 Sinfield’s Retirement
Sinfield’s appointment as captain divided England rugby league fans, with many suggesting that he never achieved the levels of performance at international level which he had with Leeds Rhinos. His replacement as captain by Wigan’s Sean O’Loughlin, and likely replacement at stand-off by Gareth Widdop of St George Illawarra, will be welcomed by some who want to see as many NRL stars as possible in the England line-up. Fortunately for them, Widdop is only one of six Englishmen currently playing down under who will be looking to make a big impression: 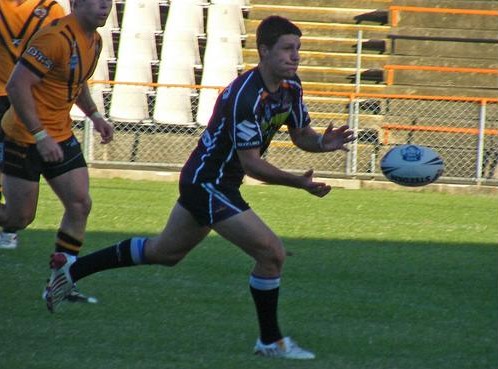 Future Prospects
The last time that England beat New Zealand was back in November 2011 and they haven’t beaten Australia since reverting to playing under the ‘England’ banner (rather than ‘Great Britain’) back in 2008. The strength of this year’s squad should give coach Steve McNamara real confidence that his team can make an impression on this year’s Four Nations tournament. With so many players currently playing in the NRL, including the two Burgess brothers and James Graham who were involved in the recent Grand Final, and hooker Josh Hodgson poised to join Canberra Raiders in 2015, England should be able to live with the intensity of the Australians. Although still potentially lacking strength in depth in the backs, the England pack will be a match for any other team in the tournament and if they can get on top then anything is possible.