The Australian Kangaroos will play England in a three match series in 2020. Marketed as The Ashes, it will be the first time the two nations will have faced off in a three test series since 2003, albeit that was between Australia and Great Britain.

The first match will be played at University of Bolton Stadium, a ground that has been used many times by Rugby League before. 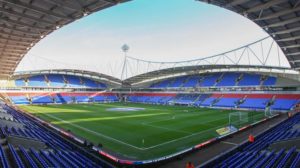 The second match will be played at Elland Road in Leeds. Once again, a ground Rugby League is very familiar with. 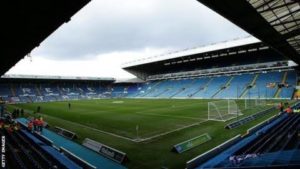 The final match of the series will be played at the new Tottenham Hotspur Stadium, which looks like a pretty handy venue in London: 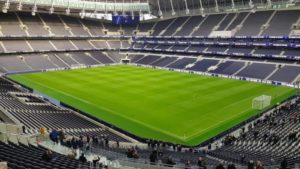 I personally find it a bit strange to be playing an “Ashes series” against England rather than Great Britain, but it seems that’s the direction the Rugby Football League have been taking their national team in for some time now.

It also makes sense when you consider that England will be the main representative team heading into the 2021 Rugby League World Cup.