Former Rugby Union super star Israel Folau’s Go Fund Me Page has been shut down by the crowd funding site.

The site put out of media release on Monday morning which said….

Folau was looking to crowd source funding for his legal challenge against Rugby Australia. He wanted $3 million from supports in an effort in sue Rugby Australia for $10 million, of which $ was lost earnings after being sacked and $6 million was for the alleged damage to his reputation.

PODCAST: Israel Folau and Why Rugby Australia Can Not Win

Over the last few days there had been a massive push to get Folau’s Go Fum Me Page shut down after people poured through the sites terms and conditions for hosting a crowd funding event.

It will be interesting to see what happens now that Folau has been kicked off the site and how people react. This has been a major hot button topic!

The former Greater Western Sydney AFL marquee foundation player will now have to change tactic to get the money from supporters to fund his push to get more money out of Rugby Australia.

I expect to see another stunt from Folau just as we head into state Of Origin three. That seems to have been the way this has played out so far this year. 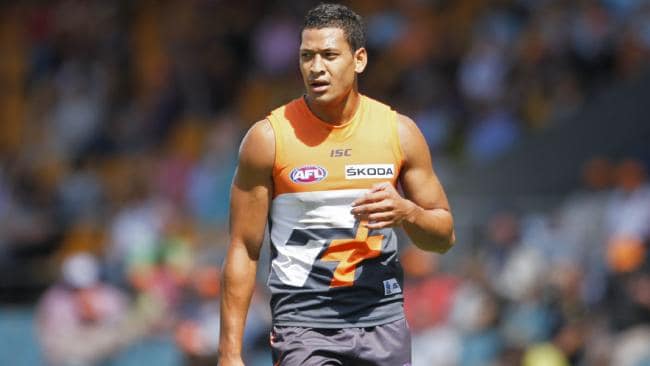 Podcast: Fergo And The Freak - Episode 38 Did They Give The Man Of The Match Award To The Wrong Trbojevic